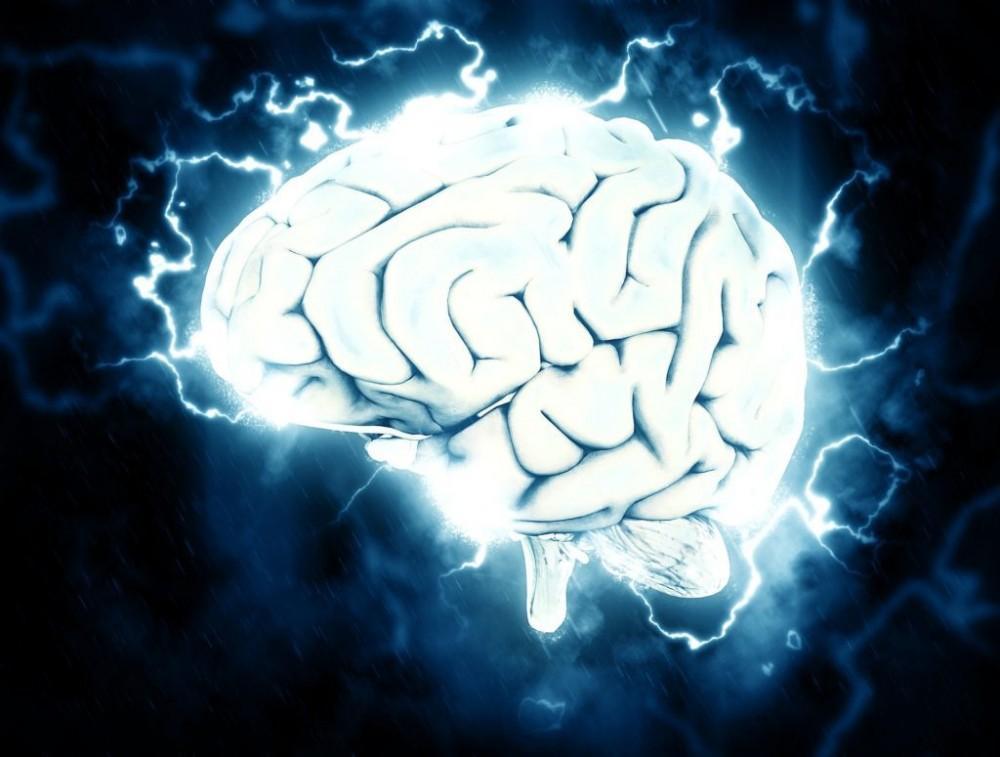 Epilepsy is a broad-term neurological condition that causes seizures. It affects people of all ages, genders, races, and status.

There are several types of epilepsy that a person can suffer from and the type of epilepsy can change over time. It’s important to remember that all forms of epilepsy are seizures but not all seizures are epileptic. In 2017, the International League Against Epilepsy (ILAE) changed the name and categorization of seizures so you may see the same seizure as different names. Epilepsy can be divided into two categories- generalized and focal – and each has their own breakdowns.

This type of seizure affects both of the left and right sides of the brain at the same time.

Tonic-Clonic: Once called “grand mal” these are what are often depicted in Hollywood. This may cause you to lose control of your body. You may cry out, seize up, spasm, and lose consciousness. If the seizure lasts for more than three minutes, call 911, as this can lead to breathing problems and increase the risk of biting the tongue or cheek.

Tonic: These seizures that cause the arms, legs, and body to tense are often less than 20 seconds long. They usually occur during sleep but can cause a person to fall if they are standing. This is common in Lennox-Gastaut, a syndrome of epilepsy.

Clonic: These can last several minutes and are when the muscles spasms causing the face, neck, and arms to jerk rhythmically.

Myoclonic: Almost as if receiving a shock, the muscles will jerk suddenly during this type of seizure.

Atonic: Instead of tensing up, the muscles go limp in this type of seizure. You may drop things or fall during these episodes. Though these are often short – 15 seconds – a person may have multiple in a row. This is often seen in people with Lennox-Gastaut and Dravet syndromes.

Absence seizures: Sometimes referred to as “petit mal”. During this type of seizure, you may stare blankly and become disconnected from the world around you. These last only moments and it’s common to not remember having one. This is found often in children younger than 14 years old.

This is a fascinating article about a young boy who suffers from epilepsy and his family’s journey of managing it through diet after medications failed to work. He has had epilepsy since a young age and it has changed through his time with it. His twin sister also suffers from epilepsy but with more success with conventional methods, showing that each person’s condition and needs are very unique

This was called partial seizures and is localized in just one area of one hemisphere.

Simple focal seizures: This can affect your senses. You may smell or taste things and you may have twitching in your limbs. You may feel hot, cold, dizzy, or other sensations but you are typically aware and likely to remain conscious.

Complex focal seizures: You might lose consciousness but seem awake. This focuses more on the emotion and memory parts of your brain and can cause you to cry, laugh, or simple physical motions like lip smacking. It can take several minutes to come out of an episode.

Secondary generalized seizures: This seizure starts in one part of the brain and then spreads to both sides.

Epilepsy goes beyond just the types, different groups of factors that play a role in the condition can be specified even more as a syndrome as part of the diagnosis.

Not every seizure is an emergency so it’s important to distinguish when to call for help especially since they are not so uncommon. 1 in 10 people have seizures so one day you may be in a position help someone during theirs.

For most seizures, it is helpful to:

Tonic-Clonic seizures may need a little extra care because of the nature of the seizure. They may cry out, jerk, or fall. Because of this, it is best to ease them to the floor and turn them to one side. Place something soft and flat under their head like a folded sweater and remove anything dangerous away. Remove any glasses and jewelry that may restrict breathing. Remember to time the seizure and if it lasts longer than 5 minutes to call 911. It is unnecessary to hold a person down during their seizure, just make sure the area around them is clear, and do not put anything into their mouth. CPR is usually unnecessary as the person will breathe normally again once the seizure is over. Food and water is not recommended until they are fully awake and conscious.