Turning clocks ahead an hour during spring or turning them back one hour during the fall is annually done for the Daylight Saving Time (DST). This annual transition has been used in many European countries and the United States since World War I. While Germany and other countries in Europe started using Daylight Saving Time, it was in 1918 when the US Congress endorsed its first daylight saving law; along with the Standard Time Act. The main purpose of DST is to make better use of daylight and to save money on energy needs; which was very effective especially during those times when people were mainly relying on coal power.

Today, aside from the fact that most countries are no longer relying on coal power, there are also states in the US that will not find Daylight Saving Time very useful; such as the state of Arizona wherein the temperature can be really hot and the only time they find outdoor bearable enough is during night time. Aside from that, the transition to and from Daylight Saving Time is also linked to neurological conditions, sometimes even contributing to stroke.

Daylight Saving Time costs Americans and all other nations an hour of sleep. This may be just an hour; however, it can be difficult for your biological clock to adjust to this change. And losing an hour of sleep doesn’t just make you feel groggy, but it can also bring more negative effects on your heart. The disruption in your circadian rhythm can lead to an increased risk of stroke. And the risk will not be reduced until the body has fully adapted to the time transitions.

Your hormone levels will also get affected with the Daylight Saving Time transitions. When you are sleep-deprived, the hormone levels in your body will be disturbed. This could result inminor effects such as changes in appetite and possible eating disorder; and major effects like heart problems and thyroid issues.

Most of the states in the United States will begin Daylight Saving Time at 2:00 AM on March 8, 2020, and will end on the same time on November 1, 2020. Remember, the first few days of the transition are the most crucial times for your health so it is important to take gradual steps to let your body adjust to it. It is also important to talk with your cardiologist if you have a heart problem or a history of stroke. 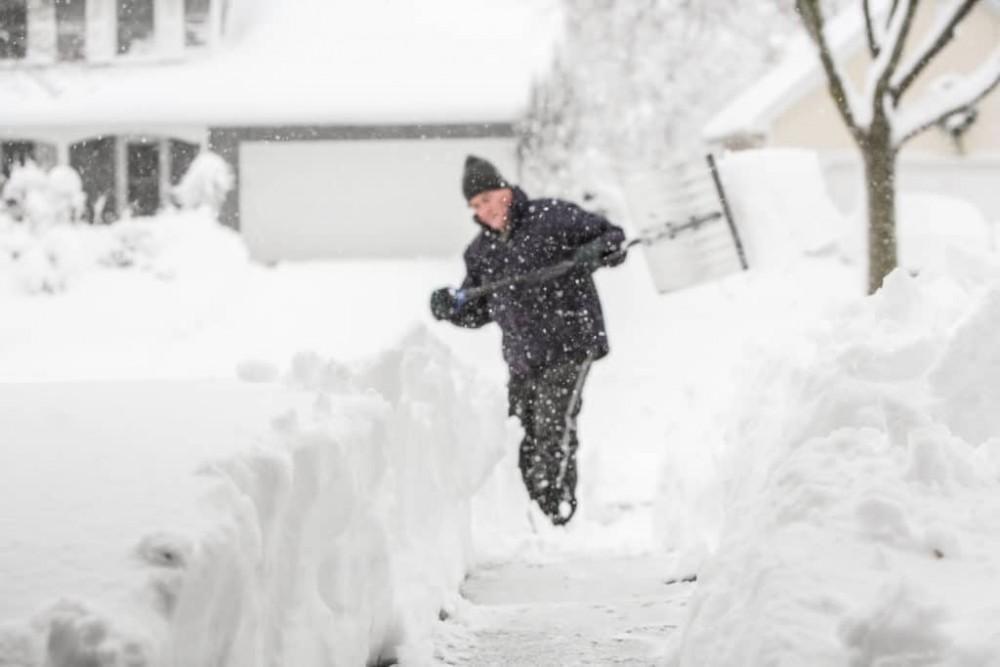 Snowy Shoveling and Back Pain

A pleasant winter wonderland with a blanket of snow fluttering down is a scene from many of our dreams. Unfortunately, winter may not be all cozy times. For almost 30,000 people, it’s when they end up in the emergency room from shoveling related injuries..