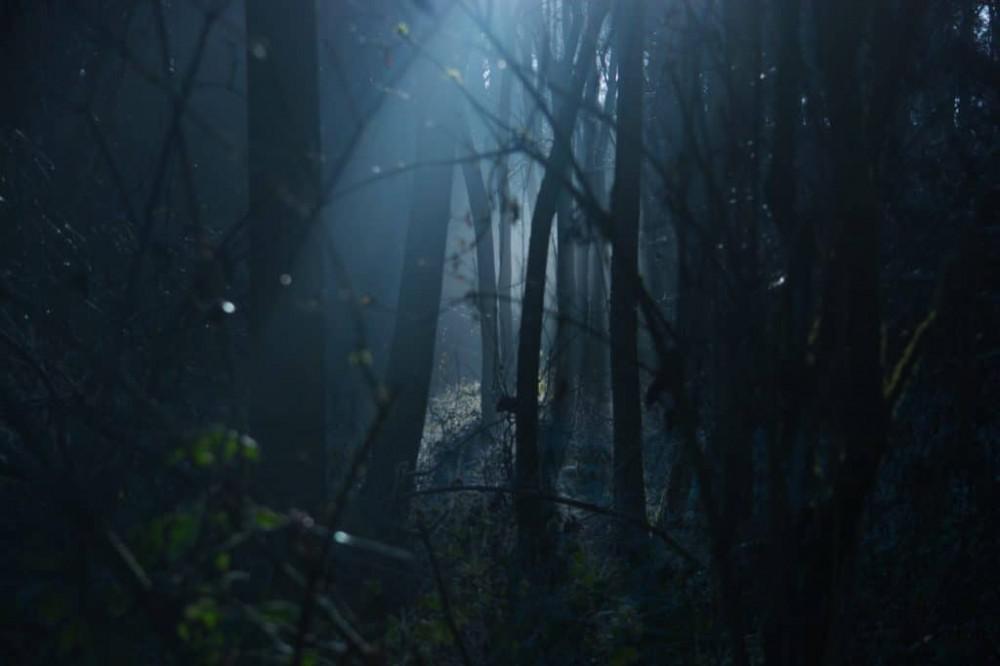 Sometimes the things that go bump in the night are more than just a child’s imagination. As the world becomes chronically tired, more effort has been invested to understand sleep. Many are becoming familiar with common sleep disorders like sleep apnea, insomnia, and narcolepsy but there’s a section of sleep disruptions that fall in the shadows: parasomnias.

Parasomnia is a broad category that covers any sleep abnormalities. These include restless leg syndrome, bed-wetting, rhythmic movement disorders, and many more. Parasomnias can occur at any point during the sleep cycle from falling asleep to waking up so conditions can be divided into either REM (rapid eye movement) or non-REM parasomnias, depending on which part of the sleep cycle it occurs. Though usually more common in children, adults can suffer from parasomnias as well. Parasomnias are not usually associated with any psychotic disorders and are mainly troublesome in that they can cause daytime sleepiness. Some may have a genetic factor but it’s still mysterious why these happen but emotional stress, sleep deprivation, medication, and illness (like a fever) are commonly accepted factors.

In the spirit of Halloween, this article is focusing on 5 of the spookier parasomnias but this just scratches the surface into the world of parasomnias.

You investigate a small shadow you saw cross the hallway. Heart racing, you peer around the corner only to be met by the wide open eyes of your little sister—she’s sleepwalking again. It’s a fairly common occurrence in children up to 12 years old but even as many as 4% of adults may have sleepwalking experiences. It is a partial arousal from sleep during the non-REM cycle where the person stumbles around, eyes wide open, and sometimes speak incoherently. This parasomnia seems to run in families and last about 20 minutes, though longer cases have been recorded. Sleepwalking can be dangerous if the person bumps into things, falls, or attempts complex actions like driving or cooking. The sleepwalker usually goes back to bed but a gentle coaxing may be helpful. If it is necessary to wake the sleeper, sharp noises from a safe distance may be a better option than shaking them awake as the sudden arousal and confusion can cause irritability and aggression. Sleepwalkers tend to not remember anything after the events.

You’re running through the dark woods, there’s heavy panting and warm breath right behind you. No matter how fast you run, you can’t seem to get away. Suddenly, you’re no longer moving forward, the safety of the ground cannot be felt. In fact, you feel weightless. Falling, you’re falling into a dark abyss. And falling. And falling… until you are suddenly awake. Nightmares are probably one of the most common sleep experiences we’ve all had but once they become excessively terrifying and disruptive to a person’s rest it becomes a parasomnia. A more severe version, called night terrors, often includes screaming or crying out and sometimes limb movement. The person often has an increase in heart rate and breathing, sweating, and is flushed while also confused. This often happens in the first half of the night during deep non-REM sleep and an episode can last around 15 minutes before the person goes back to sleep. While people may remember their nightmares, someone who had a night terror usually does not remember. Night terrors might also run in families and children 4-12 are most likely to be affected, but an estimated 3% of adults may also suffer from them.

You’re trying to sleep when you’re eyes flutter open. There is a 12 foot spider hovering towards you slowly. A dark shadowy figure also begins to unfurl in the corner. Panic begins to set in but you manage to fling the lights on and look back—nothing. Sleep hallucinations can be unsettling events where the person is unsure if they are awake or dreaming while seeing, and sometimes hearing, smelling, tasting, or touching, things that are not there. Spiders and bugs are very common manifestations but complex visuals such as humanoid or animal-like creatures are also seen. They happen as a person is either falling asleep (hypnagogic) or waking up (hypnopompic) but hypnagogic hallucinations are twice as likely to happen than hypnopompic ones. Hallucinations can last a few minutes but go away if a light is turned on and can sometimes be followed by a migraine. Children are less likely to experience sleep hallucinations, whereas as many as 40% of adults may experience visual or sensory hallucinations.

Your eyes snap open suddenly. You can see you’re in your room but there is a creature lurking above you. There is a heavy weight on your chest and you can’t move. Panic. You try screaming for help but nothing. The demon comes nearer. Then, nothing. Sleep paralysis can be very frightening. When we are sleeping, the brain puts the body in a state or relaxation so it doesn’t move while we sleep, called atonia. Sleep paralysis is when we wake up in this state of atonia and cannot move or speak, but are aware and able to breathe normally. Visual hallucinations can occur during these episodes, which can last for a few seconds or minutes. It goes away on it’s own but may dissipate quicker if someone interacts with you. These may start in teenage years but are common in a person’s 20s and 30s. Because of the hallucinations and inability to move, demons, hags, and other monsters are often associated with these experiences.

Zombies. Lots of zombies have managed to surround you and the only way out is to fight, so you start swinging and shouting. You find an opportunity to hop the fence and…hop right out of bed. REM sleep behavior disorder () is when a person acts out their dreams during REM sleep. They will kick, punch, jump, and flail while still asleep. Opposite of sleep paralysis, atonia does not set in to keep the body from moving. This parasomnia is potentially dangerous for the sleeper and bed partner due to the active nature of it. The sleeper may actually remember the episode, often recalling the dream vividly. This disorder differs from many other parasomnias as it is more common in men over 50 and rare in children.

Many of these experiences can be very spooky and scary as you are experiencing them, especially if you don’t know what they are. Understanding the sleep disturbance and why it is happening can help with processing the experience and reducing or eliminating their occurrence. While many parasomnias are more frustrating than anything, if it is causing distress and loss of sleep, or there is a safety concern, it’s important to contact a doctor. These could be underlying signs of other disorders and excessive daytime sleepiness can be a risk-factor for health and safety concerns. Be spooky, not sleepy!